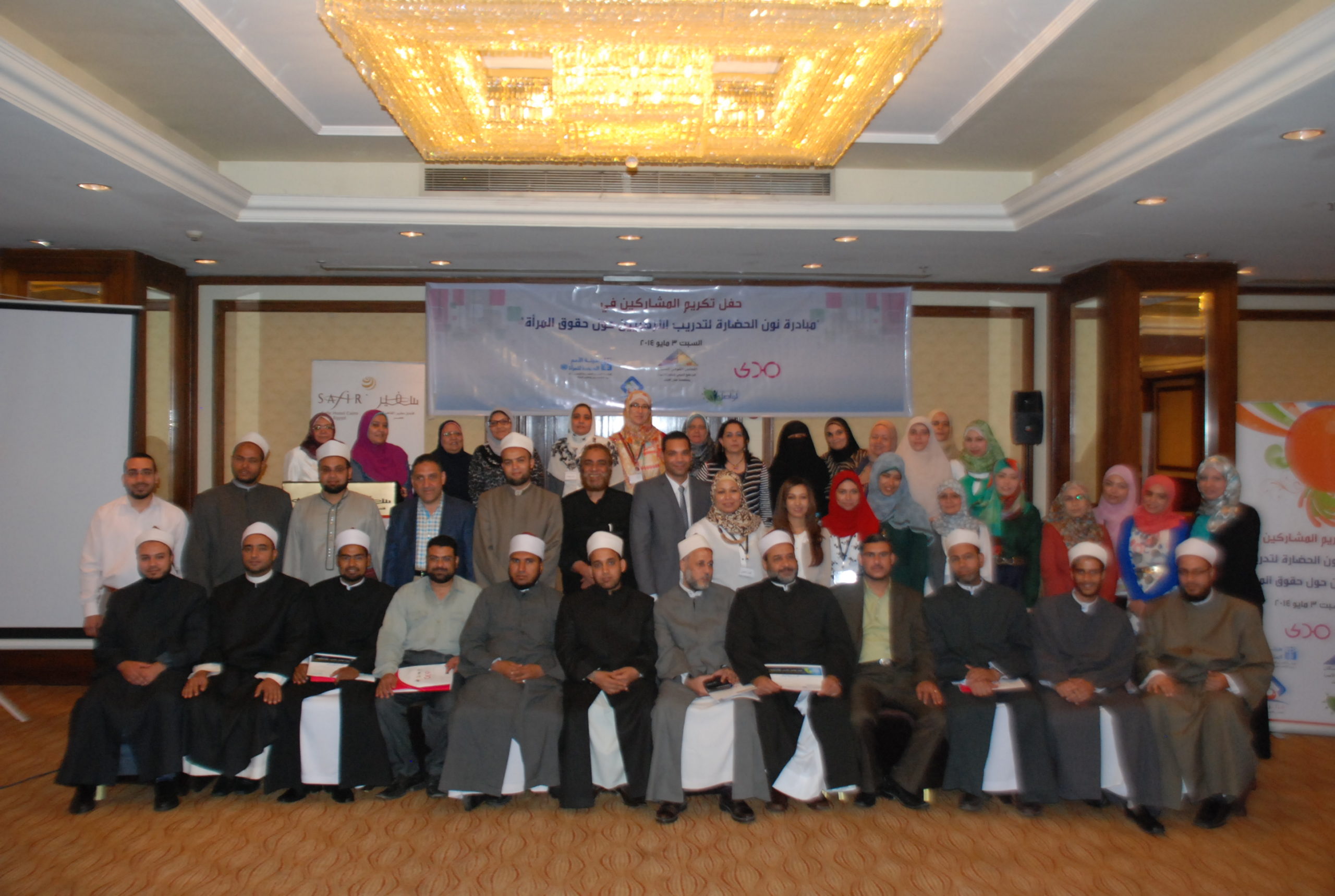 Sheikh Hussein, Egyptian imam and preacher is sitting at the training hall of MADA foundation (NGO in Cairo), discussing social problems facing women with his colleagues and how to deal with them, and how the message can be conveyed through Friday sermon.

A training workshop is organized by Noon Center for Women and Family Issues – MADA Foundation in partnership with National Population Council and UN-Women with the title, “Sheikh Academy.. Noon Civilization initiative to train Azhar preachers on Women Issues” took place in Cairo from 16-19 February, 2014.

Hussein, who works in Hawamdeya village (south of Cairo) receives many inquiries from women there about their inter relations with their husbands and children, among other questions he encounters at work.

“I strived to attend this training due to the huge number of questions I get on daily basis, where most of them stemming from customs and traditions that demean women out of misunderstanding Islam”, Hussein pointed out.

“The workshop aims at introducing knowledge and skills that support Egyptian family status, with special focus on women status from an Islamic perspective, this will help influencing broader audience, either through sermons or media platforms”, Dr. Sahar Tal’at, one of the trainers explained.

She added that the workshop raises number of issues, among which,

Tal’at highlighted that the training involves 50 trainees, males and females, divided into two workshops to ensure interactivity with their instructors. All the trainees are Al-azhar university graduates, who are 25-40 year old, and have a platform through which they interact with the public and convey their message including what they’ve learnt.

Mahmoud El-sherif, one of the organizers explained that the training program is designed in a way that causes deep change in the trainees’ psychological and emotional orientation towards women issues.

El-sherif added that in addition to the knowledge delivered, the course aims at causing deep change that makes the trainees reject the idea of injustice to women. Psychodrama techniques are used as part of the workshop program with its different tools to promote positive orientation towards relevant issues.

He pointed out that the training aims also at advancing Egyptian women status through presenting critical vision to predominant cultural and religious discourses and clearing common misconceptions that are far away from the essence of slam.

He elaborated that the training is inspired by Egyptian community values and stems from real people needs. It strives to transfer its vision to different political, social, and civic levels in a bid to spread positive cultural and social directions.

**This article was published on The Forum on Women, Religion, Violence, and Power, 2015 ( The Carter Center)

Short film about the initiative : 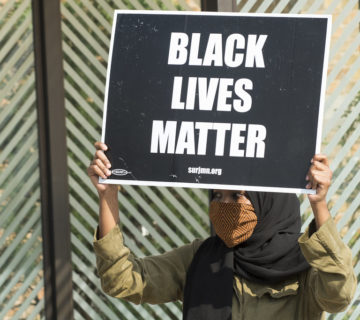 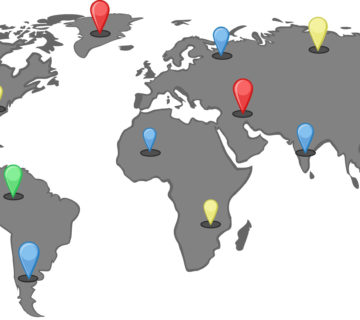 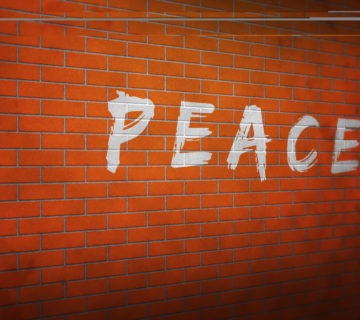